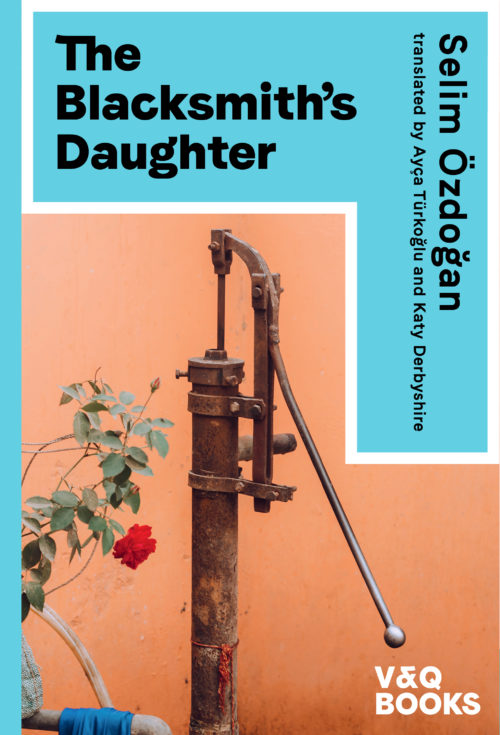 Part one of the Anatolian Blues trilogy

Told with great affection for his characters, Selim Özdoğan’s trilogy traces out the life of Gül, a Turkish girl who grows up in 1950s Anatolia and then moves to Germany as a migrant worker. Book one details her initially idyllic childhood, ruptured by her mother’s early death. Ever close to her loving father, Gül grows into a warm-hearted, hard-working young woman. The Blacksmith’s Daughter is a novel full of carefree summers and hard winters, old wives’ tales and young people’s ambitions – the melancholy beauty and pain of an ordinary life.

“Reading it was like falling in love. If everyone read this book, the world would be a better place – more considerate, more liveable, more tolerant.”

Fatih Akın, director of The Edge of Heaven

"It has epic simplicity. Özdoğan’s language is plain, but it carries with it the author’s sympathy with his characters, including the contradictory ones."

"The book’s muted poetry all the way to its quiet ending warms the soul like later summer wind gently stroking through hair."

"The novel enchants its readers with the sincerity and love with which it assesses the weight of the simple things in life."

Credits to the film The Edge of Heaven