Lucy Fricke, born in Hamburg in 1974, has been awarded several prizes for her work. She was recently a resident at the German Academy in Rome and at Ledig House, New York. Daughters is her fourth novel, for which she received the Bavarian Book Prize in 2018. Lucy Fricke also runs HAM.LIT, Hamburg’s first live festival for young literature and music. She lives in Berlin. 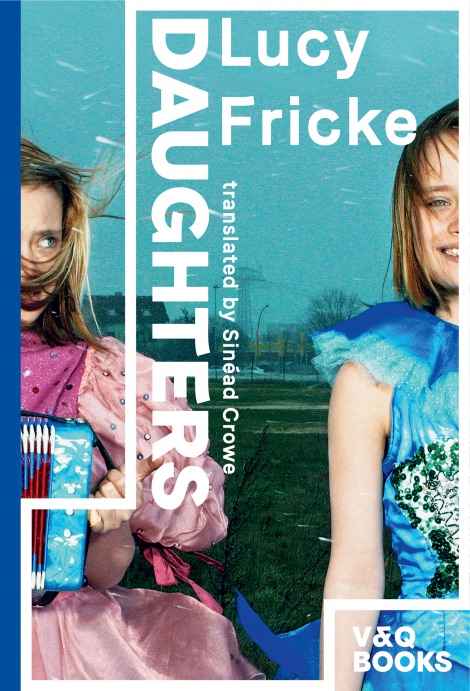 ‘Splendid. Uproariously funny and movingly beautiful.’ Der Spiegel. Lucy Fricke’s Daughters tells the story of two women, pushing forty, on a road trip across Europe, each of them dealing with difficult fathers along the way. A bestseller and booksellers’ favourite in Germany, Daughters evokes laughter and tears by way of life and death, friendship and END_OF_DOCUMENT_TOKEN_TO_BE_REPLACED